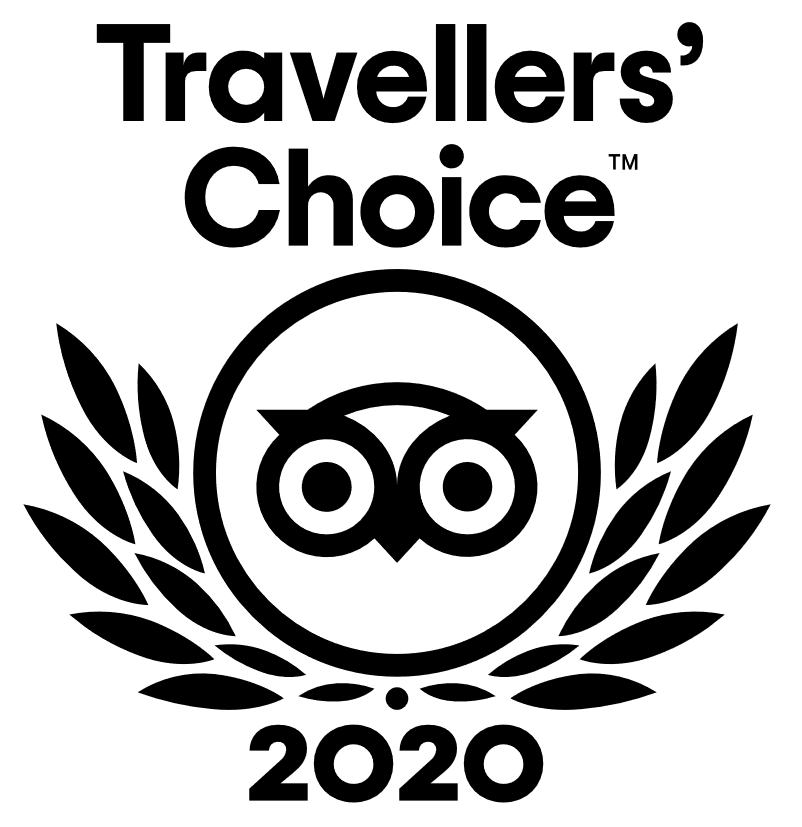 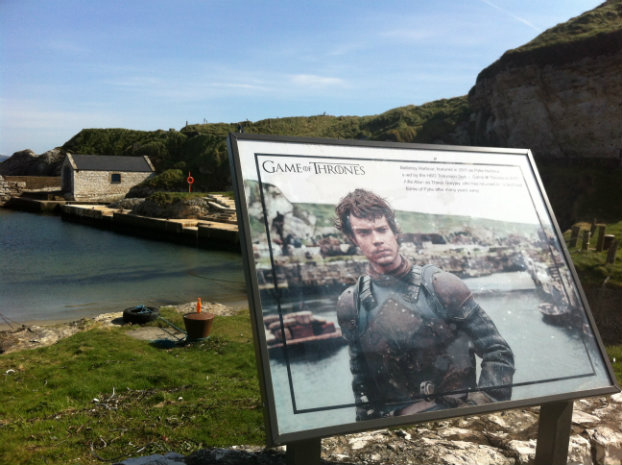 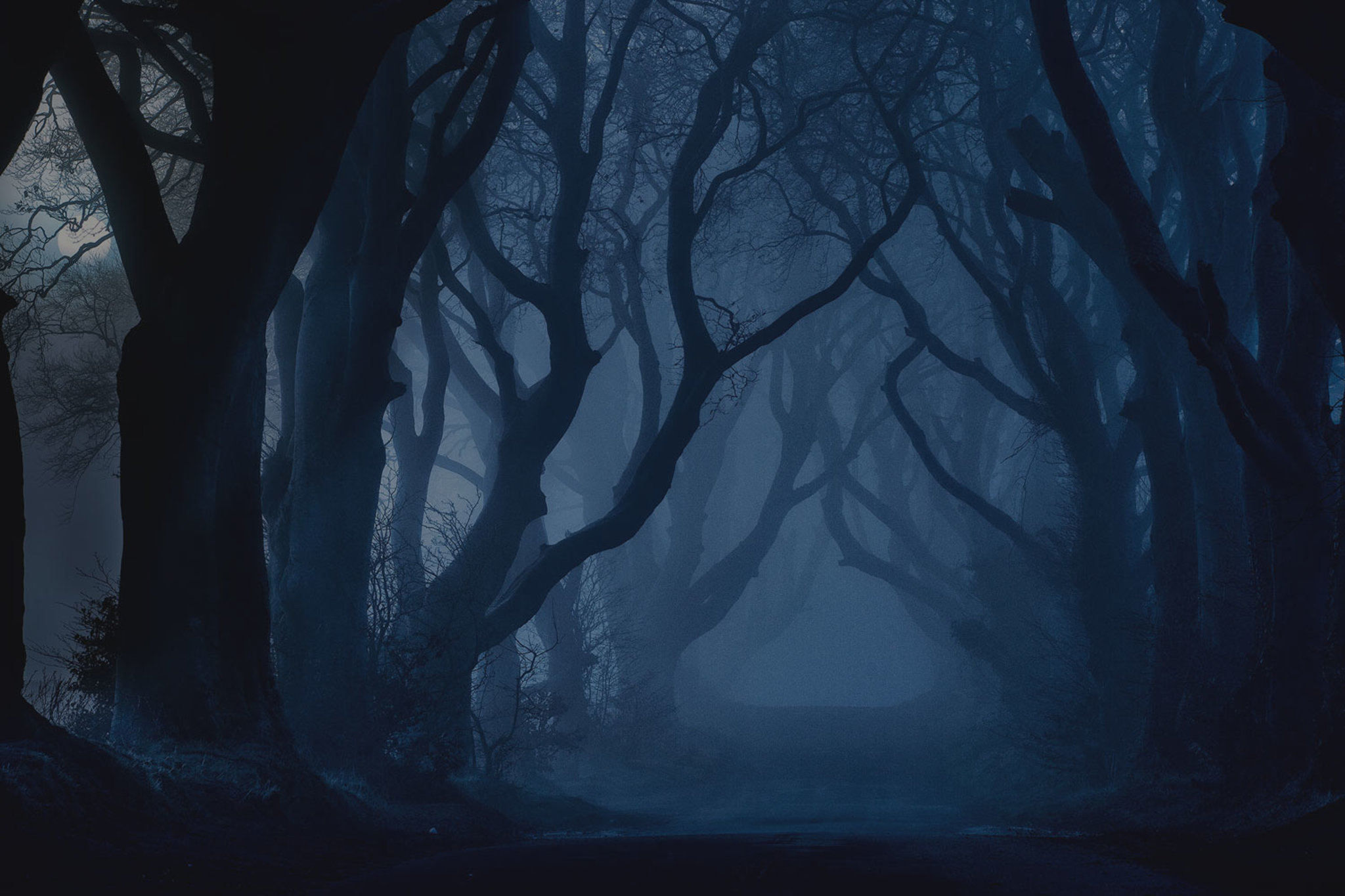 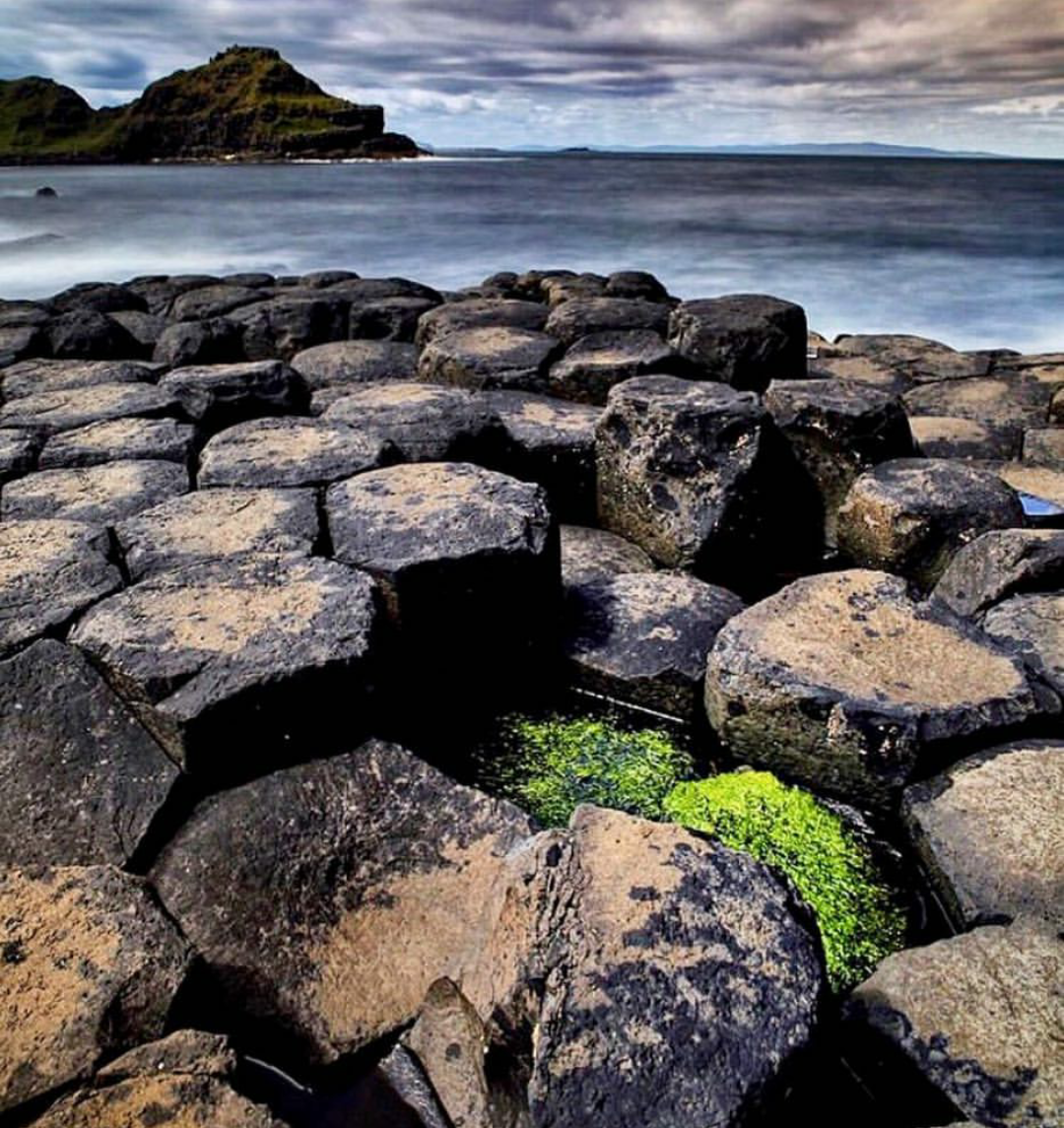 No trip to Northern Ireland is complete without a Giant’s Causeway Tour.

The Giant’s Causeway is a spectacular rock formation consisting of around 40,000 basalt columns formed by an ancient volcanic eruption that took place over 60 million years ago. Or if you prefer, legend has it that the Causeway was built by Finn Mac Cool.

If time is a concern, we can take you straight to the Giant’s Causeway by the quickest route.  However, if you prefer a fuller experience, it is recommended that you take in the extended tour.

Of course, Carrick-a-Rede boasts an exhilarating rope bridge experience. Traditionally fishermen erected the bridge to Carrick-a-Rede island over a 23m-deep and 20m-wide chasm to check their salmon nets. Today visitors are drawn here simply to take the rope bridge challenge!

The iconic ruin of Dunluce Castle bears witness to a long and tumultuous history. First built on the dramatic coastal cliffs of north Antrim by the MacQuillan family around 1500, the earliest written record of the castle was in 1513.

It was seized by the ambitious MacDonnell clan in the 1550s, who set about stamping their mark on the castle under the leadership of the famous warrior chieftain Sorely Boy MacDonnell during an era of violence, intrigue and rebellion.

Day trip on coast road from Belfast to the Giants Causeway

Brian and his black cab arrived at our hotel promptly at 9am and we were driven up the coast road to the Giants Causeway through many interesting towns and villages and beautiful countryside.
On the way, Brian talked about the history of Ireland, stopped at several places that he thought we’d find interesting, answered all our questions and drove impeccably!
He knew exactly how long we had to stay in each place allowing to arrive at the International airport on time.
We would recommend him as a guide wholeheartedly and thoroughly enjoyed our day with him 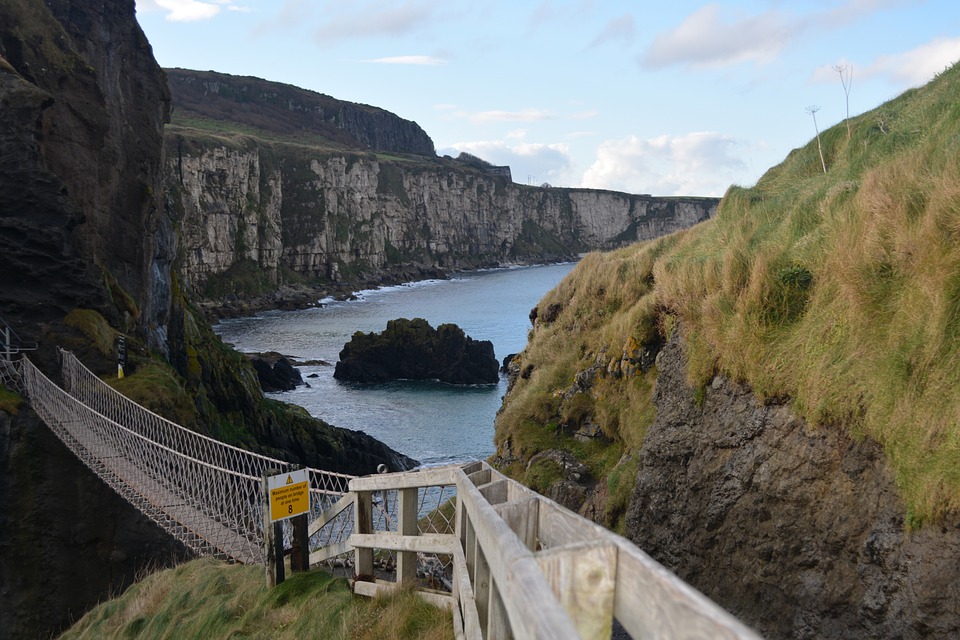 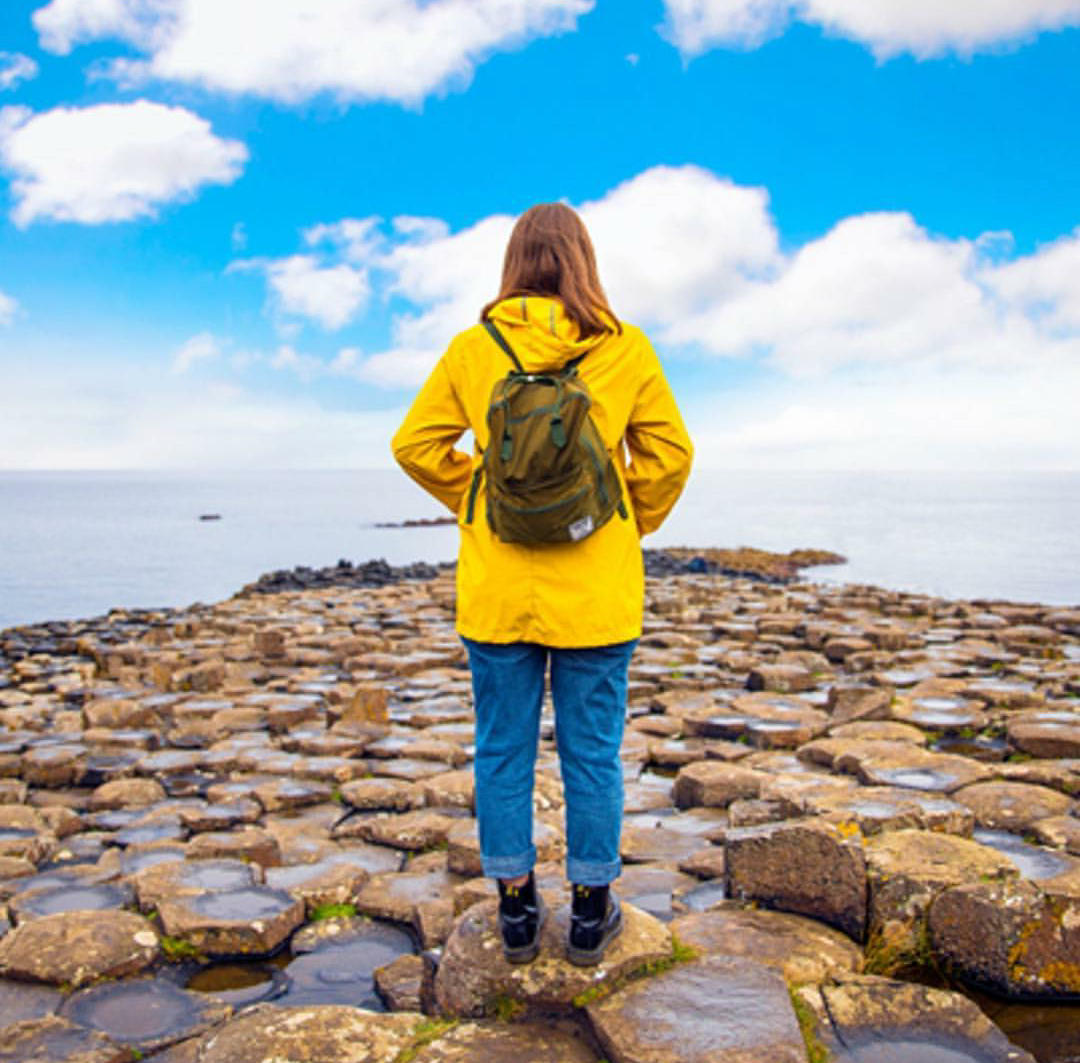